The Supreme Court has delivered its much awaited judgment in the Aadhaar case, wherein the majority view, comprised of - Dipak Misra CJI., AK Sikri J., AM Khanwilkar, J. and Ashok Bhushan J. (though Bhushan J. dissented with the majority on certain points) upheld the constitutionality of the Aadhaar Act, 2016 barring a few provisions on disclosure of personal information, cognizance of offences and use of the Aadhaar ecosystem by private corporations. DY Chandrachud J. delivered a dissenting opinion debasing the entire Aadhaar scheme along with the Act. The full text of the judgment is available here.

A summary of the three opinions as delivered by AK Sikri J., DY Chandrachud J. and Ashok Bhushan J. are as follows: 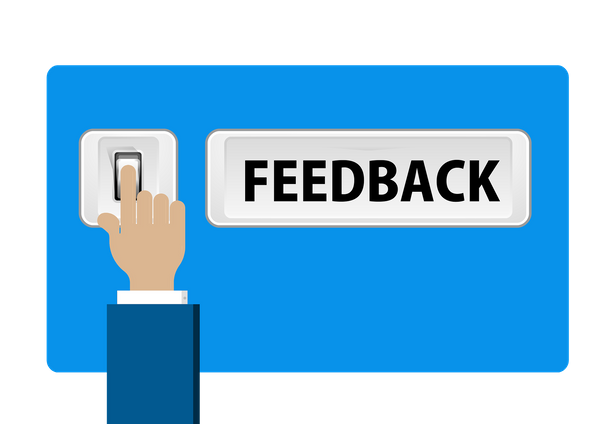 Our Comments to the Draft Personal Data Protection Bill, 2018 to Meity are available here under CC-BY-SA 4.0. 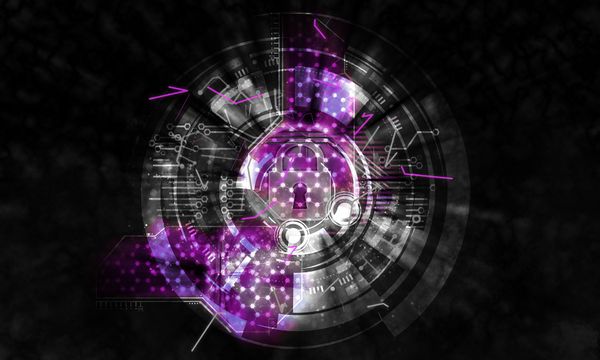 This is a summary of the key provisions of the Personal Data Protection Bill, 2018 (“the Bill”/ “the Act”). The Bill has been divided into 15 Chapters. It is composed