A petition has been filed in the Kerala High Court by Praveen Arimbrathodiyil, a free and open-source software (FOSS) developer and a volunteer member of the Free Software Community of India (FSCI), challenging certain provisions of the Information Technology (Intermediary Guidelines and Digital Media Ethics Code) Rules, 2021 (hereinafter “Intermediary Rules, 2021”). The Petitioner is represented by SFLC.in’s legal director, Prasanth Sugathan, and counsels at SFLC.in. The petition has been admitted and notice has been issued to the respondents.

The main grounds challenged in the Petition are -

(You can read our analysis of the Intermediary Rules, 2021 here)

The Counsel for the Petitioner submitted that the matter was admitted on 09-04-2021 and no counter has been filed till now by the government.  The counsel representing the ASG sought more time to file counter.  He further stated that he has received instructions that a transfer petition is filed before the Supreme Court.  The Counsel for the petitioner submitted that this matter challenges Part II of the Rules and this is not listed in the cases to be transferred. The Court has granted further 3 weeks to Union of India to file counter.

A copy of the petition is attached here for reference. 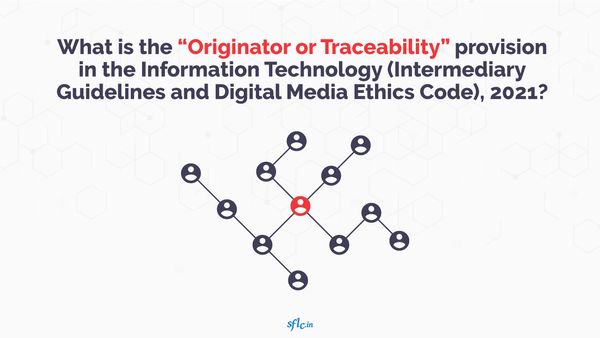 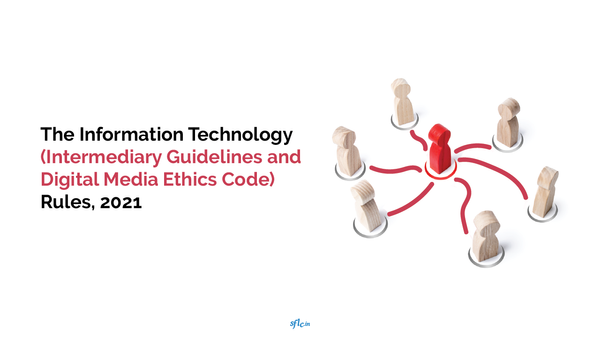