At Wednesday's hearing, advocate Vijay Panjwani appearing on behalf of the petitioner highlighted an incident where indecent photographs of a woman were circulated on-line by her estranged husband, and lamented the Centre's inaction despite express instructions from the SC to file an affidavit on whether it is competent to ask Internet Service Providers to block pornographic content. Additional Solicitor General Pinky Anand appearing on behalf of the Centre assured the SC that the Ministry of Home Affairs would soon file a response to the petition, and that all possible measures under the IT Act would be taken to address the issue. The Bench comprising Justices H L Dattu, Arun Misra and Amitava Roy directed the Centre to file a detailed affidavit within four weeks, and asked Solicitor General Ranjit Kumar to assist in the matter and advise the concerned departments of the Government.

Further, the Bench refused to entertain the petitioner's request for an interim order, maintaining that the Court cannot dictate what a citizen may or may not watch within the four walls of his room. It was said that such an order would be violative of Article 21 of the Constitution, which guarantees the Fundamental Right to Life and Personal Liberty, in which the right to privacy is implicit. The Court nevertheless conceded that the issue at hand is a serious one and that the Centre's response is awaited.

Now that the inevitable death of Free Basics by Facebook has happened and the dust has settled, the real outlines of the government of India’s Internet and Digital India 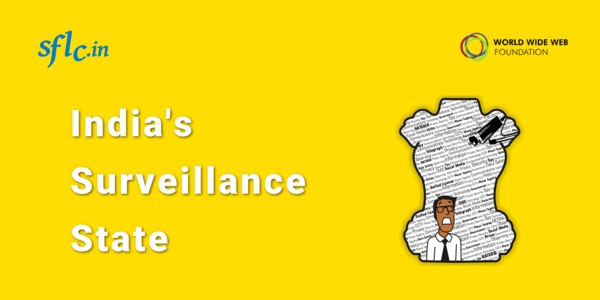 Just over a year ago, the world was treated to a rude awakening by a hitherto unknown Edward Snowden, when he made public thousands of classified documents that belonged to