SFLC.in welcomes the judgment pronounced today by the Supreme Court in Anuradha Bhasin v Union Of India(W.P(C) no. 1031 of 2019) wherein the Court has directed that shutdown orders must adhere to the principle of proportionality and must be temporary in nature. SFLC.in maintains the only internet shutdown tracker in India and has been trying to raise awareness among citizens in general and policymakers in particular about the need to prevent Internet shutdowns.

In the present age, Internet is a medium that is necessary for citizens to meaningfully exercise their fundamental right to freedom of speech and expression, right to education and right to life. SFLC.in has always argued for considering right to internet access as a fundamental right and the High Court of Kerala had upheld this contention in Faheema Shirin v State of Kerala(WP(C) 19716/2019) while holding that right to access internet is a part of right to education and right to privacy.

The Supreme Court has recognised that the right to freedom of speech and expression under Article 19(1)(a), and the right to carry on any trade or business under 19(1)(g), using the medium of internet is constitutionally protected. This declaration would make it easier to challenge shutdown orders in future.

The direction to have reviews of suspension orders every 7 days could place a check on long shutdowns. However, the fact that the review committee is also composed of members exclusively from the executive could make this a futile exercise.

Although the judgment has not given any immediate relief to the people in Kashmir affected by the shutdown, we hope that the Internet blockade in Kashmir will be lifted at the earliest based on the law laid down in the judgment. 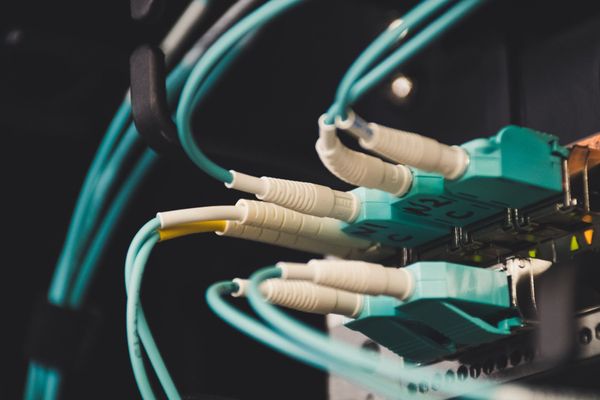