In a momentous judgment delivered in the case of K. S Puttaswamy (Retd.) & Anr. v. Union of India & Ors. [Writ Petition (Civil) No. 494 of 2012] today, the Supreme Court of India affirmed that citizens have a fundamental right to privacy. The nine-judge Constitution bench comprising Chief Justice of India (CJI) J.S Khehar, and Justices D.Y. Chandrachud, J. Chelameshwar, S.A. Bobde, A. Nazeer, R.K. Agrawal, R.F. Nariman, A.M. Sapre, and S.K. Kaul, held in a unanimous decision that Right to Privacy is protected as an intrinsic part of Right to Life and Personal Liberty under Article 21 of the Constitution and other freedoms guaranteed under Part III of the Constitution.

The nine-judge Bench was tasked with answering the specific question of whether the previous Supreme Court judgments in M.P. Sharma v. Satish Chandra [AIR 1954 SC 300] (an eight-judge Bench) and Kharak Singh v. State of Uttar Pradesh [AIR 1963 SC 1295] (a six-judge Bench) were correct in holding that the Constitution of India does not envisage a fundamental right to privacy.

The full text of the judgment is available here. 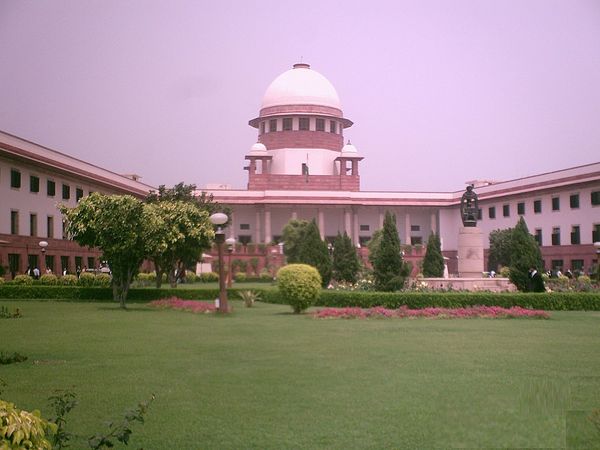 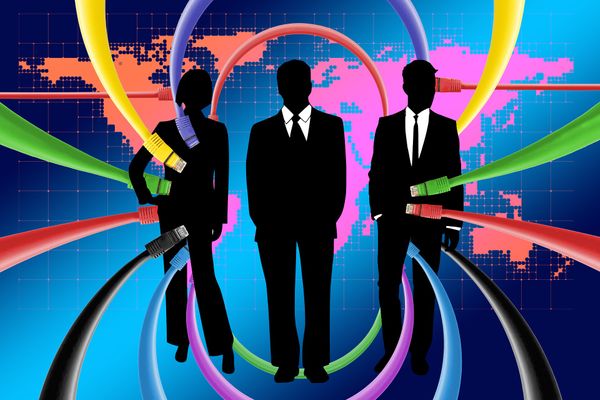 European Union Upon the final creation and integration of the European Union as a conglomerate of various states, the Data Protection Directive of 1995 (Directive 95/46/EC) was passed