The State and Central Governments are mandating the installation of Aarogya Setu app for government as well as private sector employees and for people in the containment zones.  Aarogya Setu  is being widely criticized by many due to various privacy concerns. On the other side its use is also being defended by the Government. IT and Telecom Minister Sri.Ravishankar Prasad has said that it is a powerful companion  which protects people.

People are debating on the lines of Aarogya Setu being a surveillance app or it being an effective tool for contact tracing of COVID-19 affected people.

While these debates are still on, in  this post we have tried to do a detailed technical and security analysis of the  Aarogya Setu app. The detailed analysis report is made available as a PDF.

We have done the security  analysis of each of the released versions of the Aarogya Setu app, starting from its initial version v1.0.0 to the latest. We will keep updating this post with more analysis as and when new versions will get released.

The detailed analysis of Aarogya setu app is done using the Free and Open Source Tool  provided by the people at OpenSecurity.in . The reports present below includes a detailed Malware analysis, security assessment and analysis on the various other aspects of the app.

Some conclusions from the various analysis reports

Some links related to the application 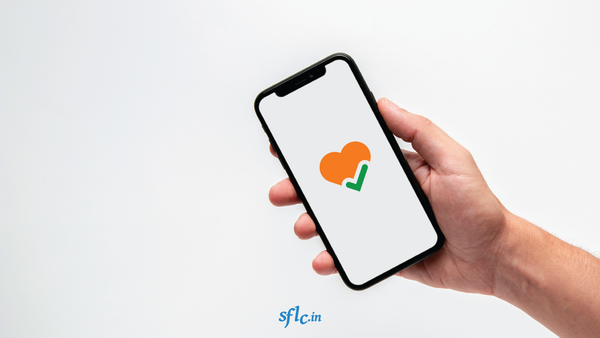 The Ministry of Electronics and Information Technology (MeitY) released ‘The Aarogya Setu Data Access and Knowledge Sharing Protocol, 2020’ on May 11, 2020. We at SFLC.IN, welcome this step 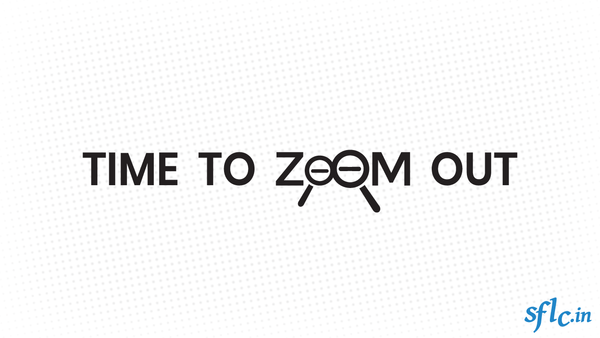 Due to COVID-19 pandemic, the cities all over the nation has been under total lock down, all the working professionals need to work from home. In this newly adapted Work